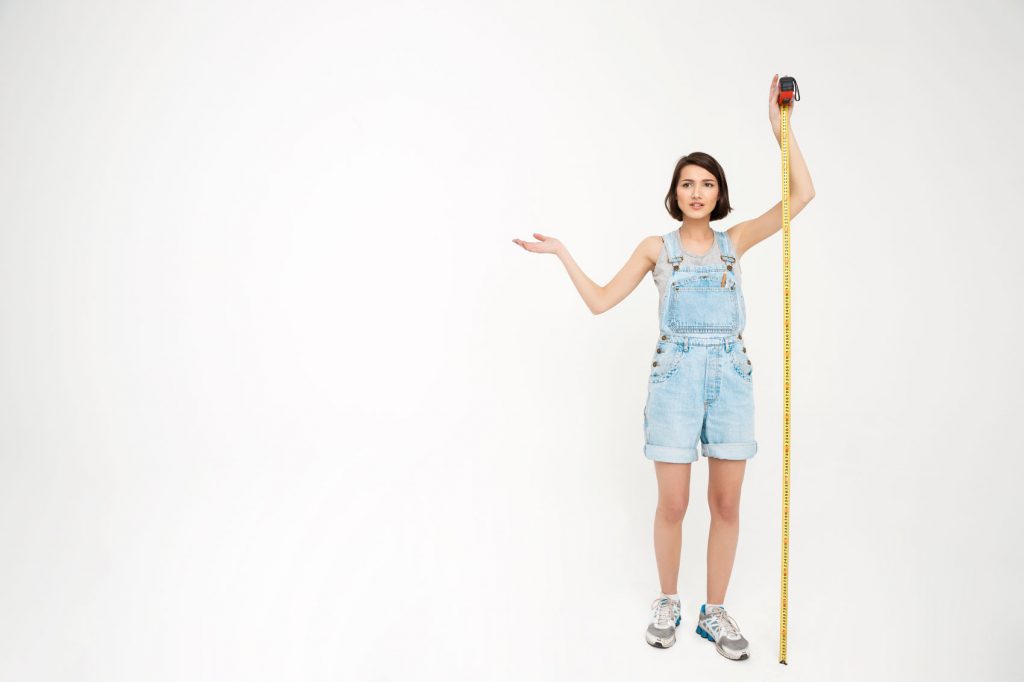 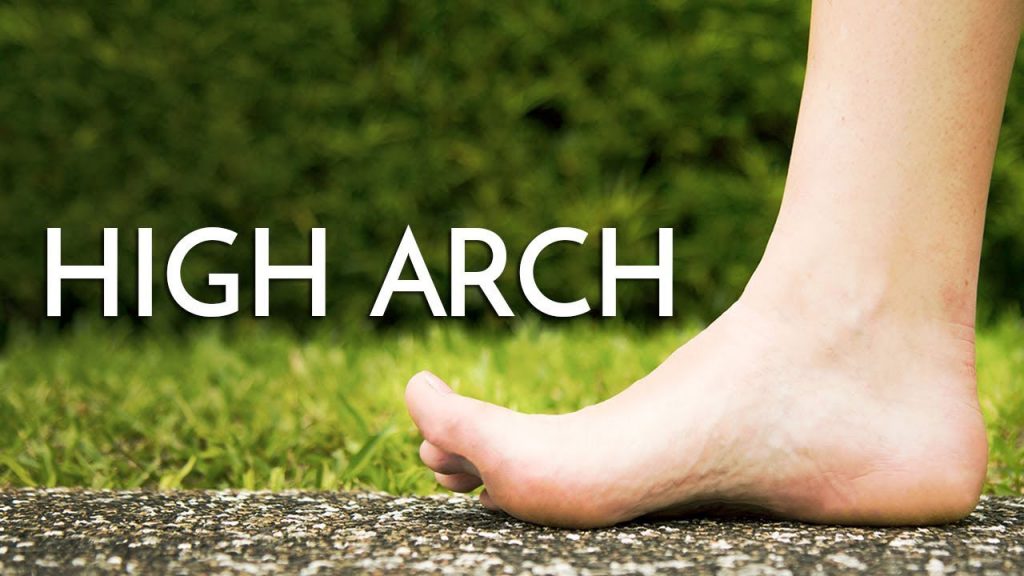 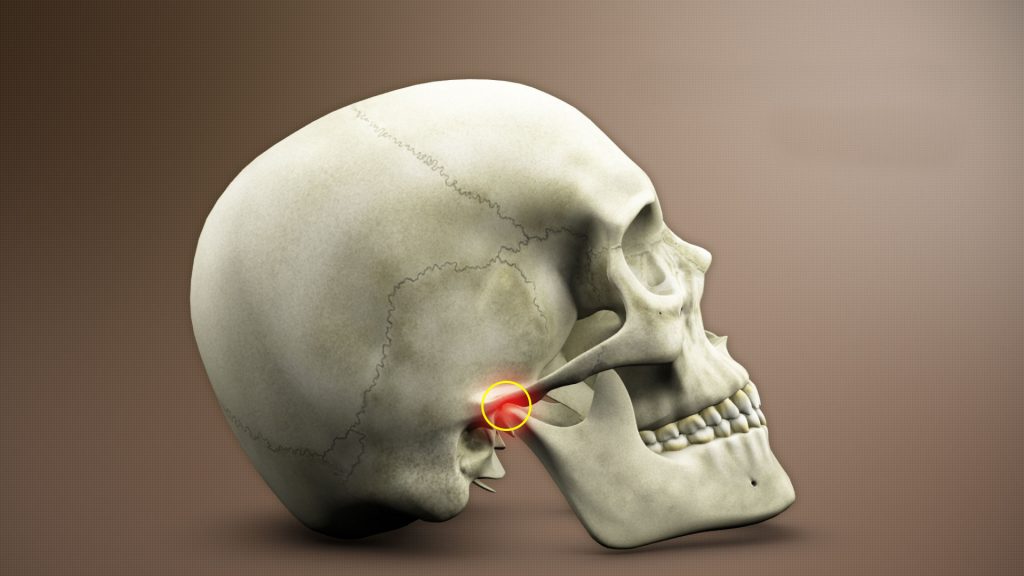 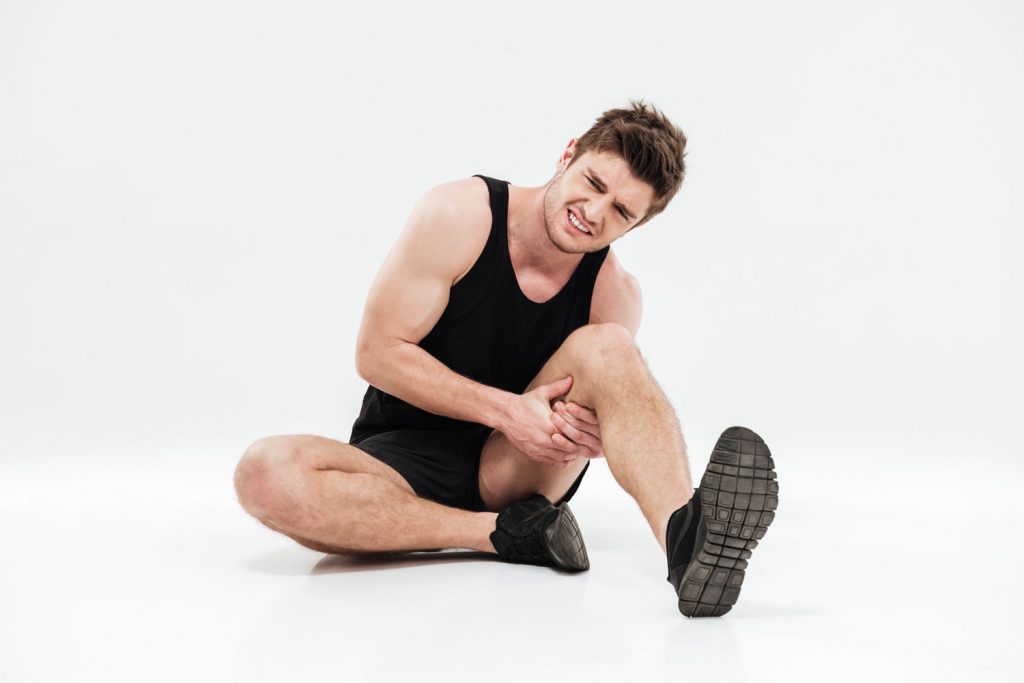 Hamstring muscle injury is common in many kinds of sports and often accounts for an extended absence from training and competition. Injury is commonly sustained during eccentric contraction. It is most frequently located proximally and can be divided into the high-speed running type and the stretching type injury.Physical examination should take place within 2 days […] 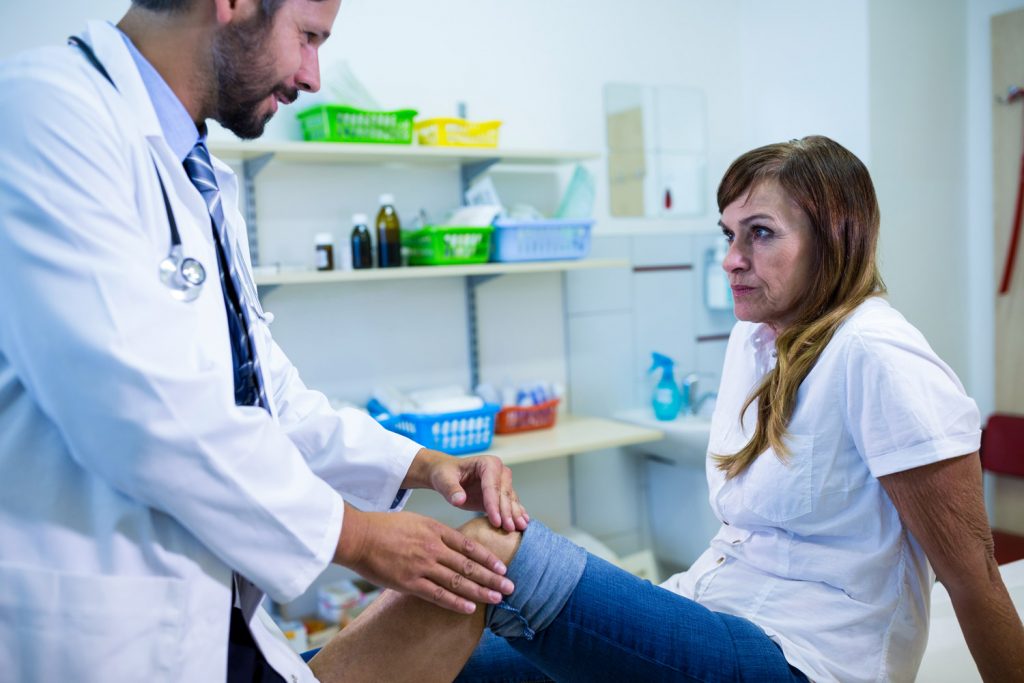 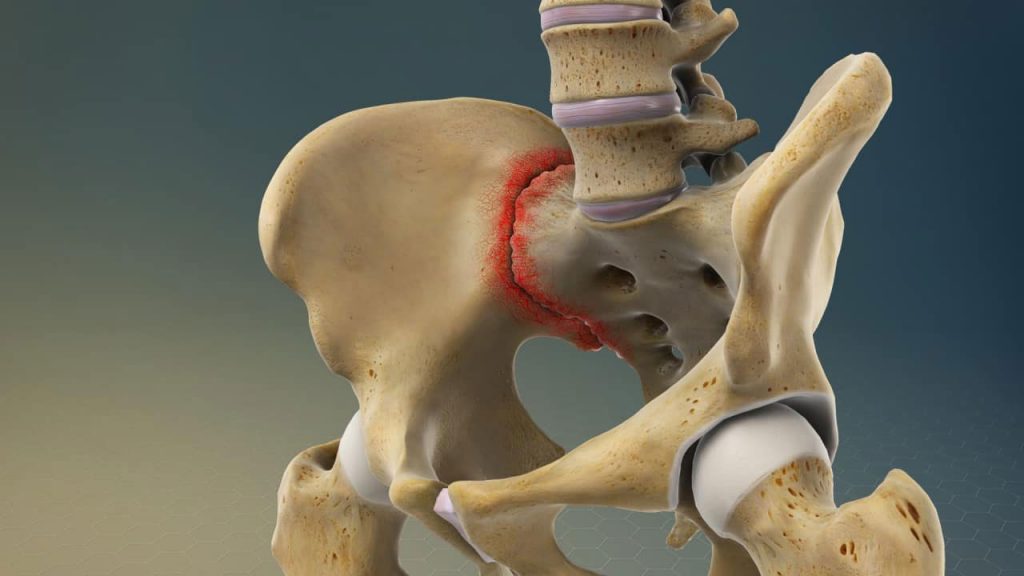 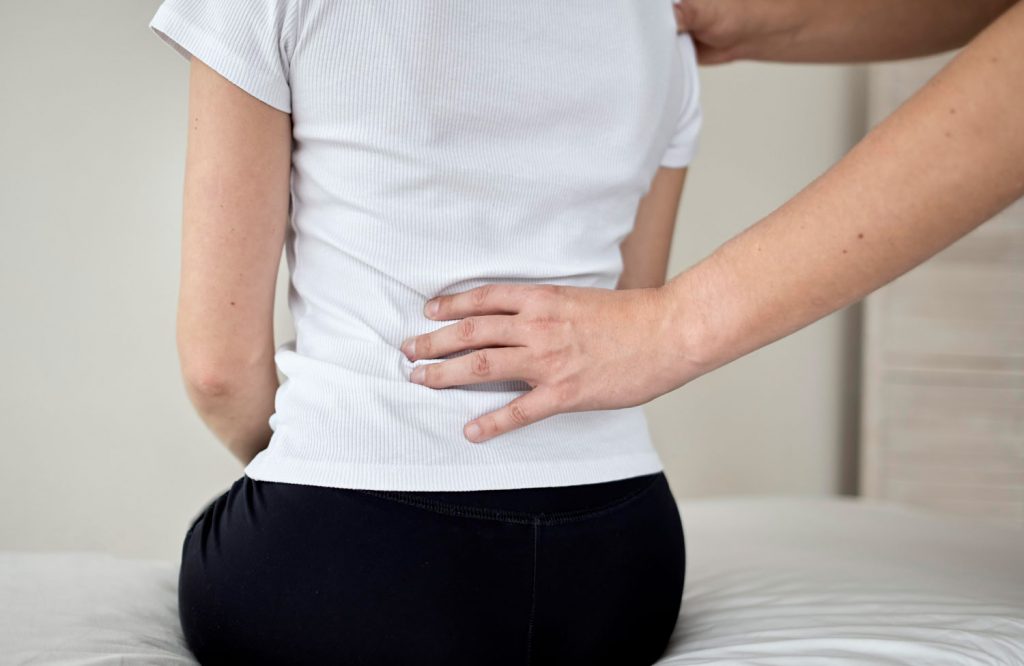 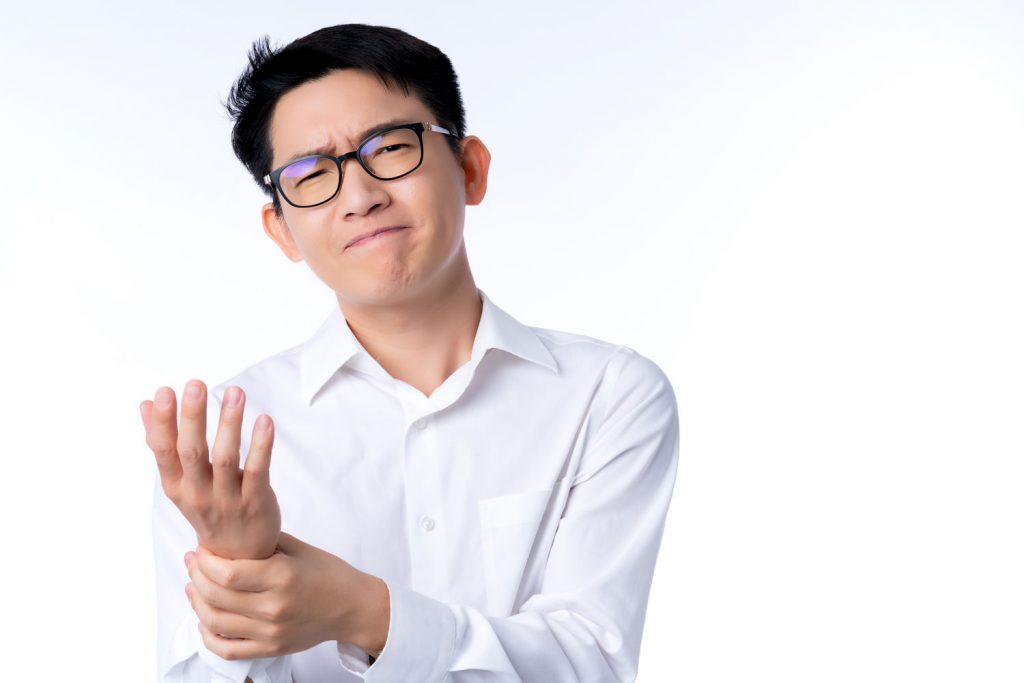 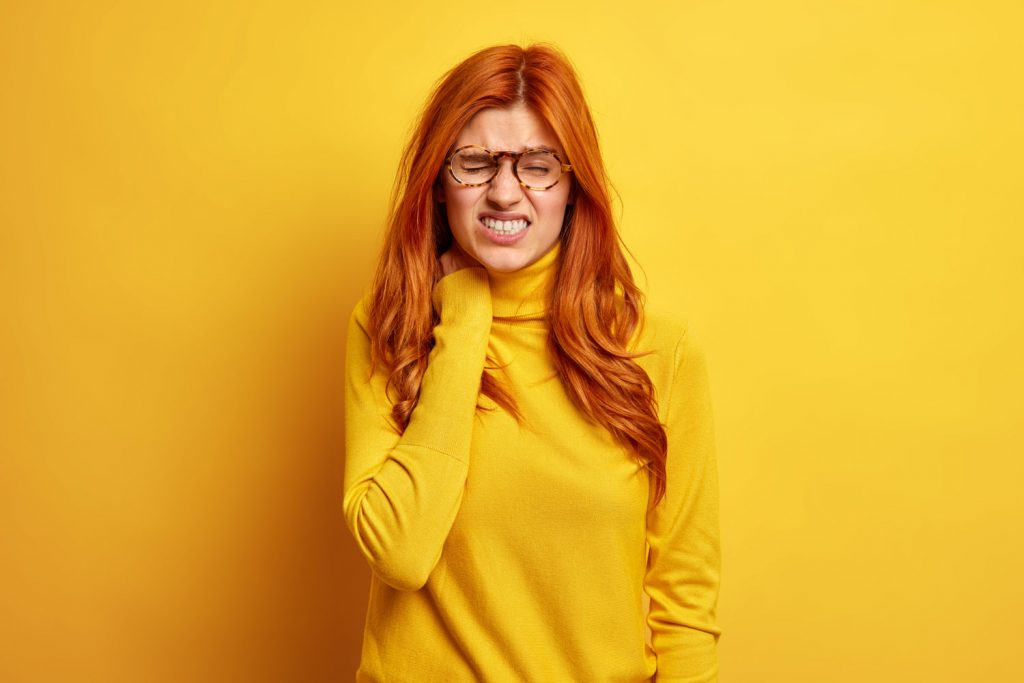 In this article, we’re going to show you how to fix forward head posture in three simple exercises. We know forward head posture is very common, but just because it’s common, doesn’t mean it’s normal. Lots of people have high blood pressure and high cholesterol. It is still an abnormal clinical finding. Some people will […] 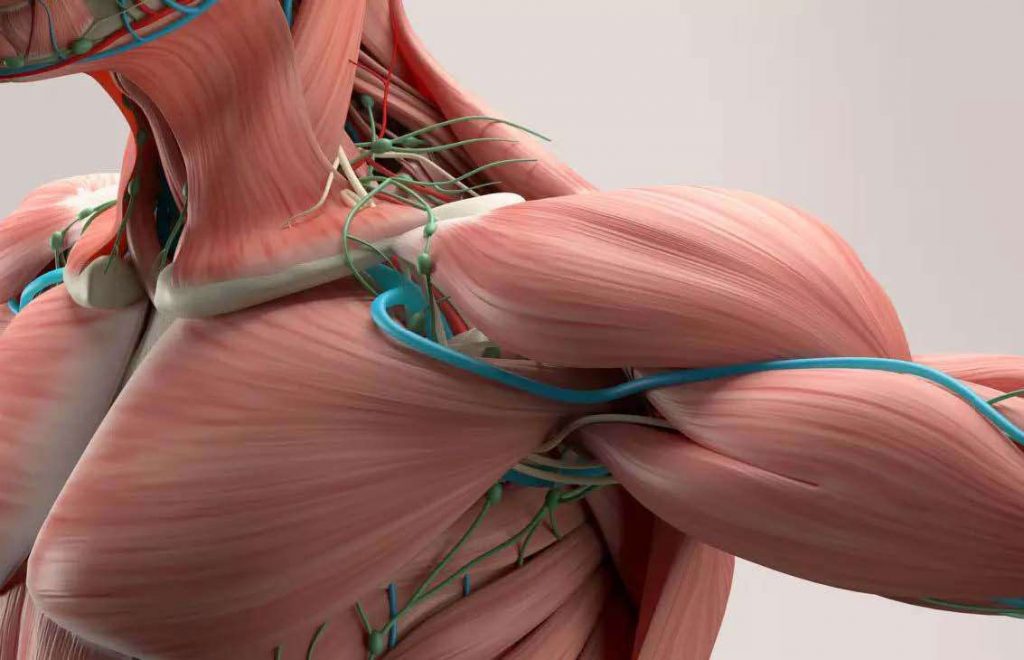 It is a term that is used for different conditions. Thoracic outlet syndrome occurs when the nerves or blood vessels in the chest outlet are compressed or stimulated. The thoracic outlet is a space between the clavicle and the first rib. This space is essential because important vessels and nerves pass through it. The critical […]